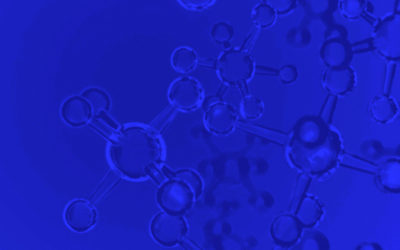 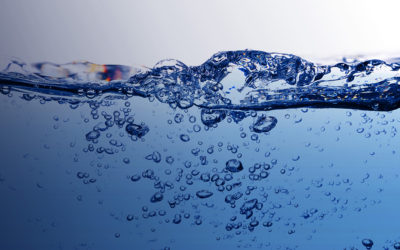 ILC Doveror specializing in innovative single-use solutions for biotherapeutics and pharmaceutical processing, announced the launch of Water for Injection (WFI) for the biotherapeutics market.

Pfizer Inc. has planned a $120 million investment at its Kalamazoo manufacturing facility to support the production of its COVID-19 antiviral treatment, Paxlovid.

The new Biomerics office will be equipped with multiple balloon-forming machines, state-of-the-art test equipment, and a cleanroom that is ISO 13485:2016 certified.

Celerion, a clinical research organization (CRO) to the biopharmaceutical industry, has announced completion of additions to its research capacity and services

by On Demand Pharmaceuticals

Since the first DNA cloning experiments almost a half century ago, biotechnology techniques such as genetic engineering have developed to allow for the creation of engineered biological molecules. The biotechnology field focuses on designing and innovating new and different biological microorganisms and cells, constantly finding ways to create new gene formations and figure out how they work. The research and development of gene formations often happens in transgenic animals and plants. The biotechnology revolution has brought on an abundance of commercial applications that include gene cloning, directed mutagenesis, DNA sequencing, RNA interference, biomolecule labeling and detection, and nucleic acid amplification.