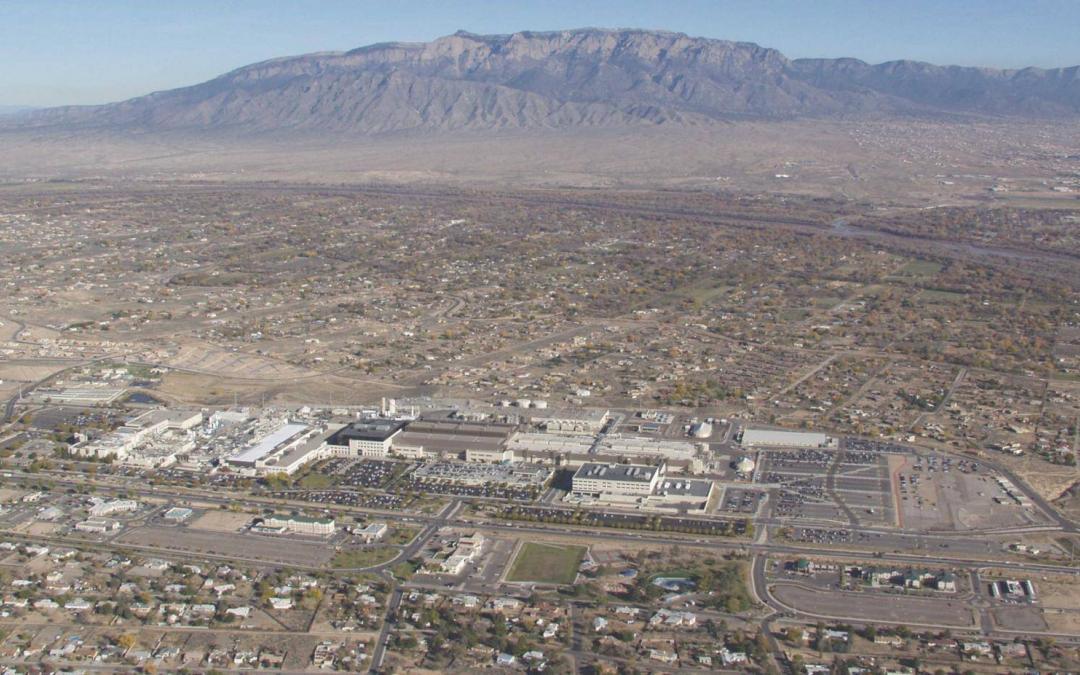 Intel Corporation will invest $3.5 billion to equip its New Mexico operations for the manufacturing of advanced semiconductor packaging technologies, including Foveros, Intel’s breakthrough 3D packaging technology. The multiyear investment is expected to create at least 700 high-tech jobs and 1,000 construction jobs and support an additional 3,500 jobs in the state. Planning activities begin immediately, with construction expected to start in late 2021. 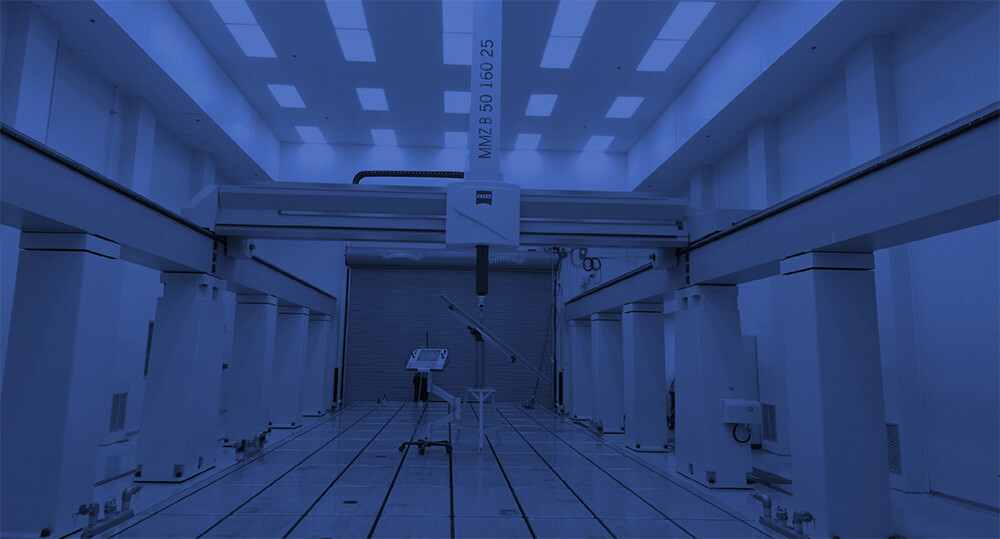 UniFirst Corporation (NYSE:UNF), a North American leader in the supply and servicing of uniforms, workwear, and facility service products, announced today their donation of over a million dollars worth of protective face masks and hand sanitizer to The Greater Boston Food Bank (GBFB).

SolAero Technologies Corp. (SolAero), a leading provider of high efficiency solar cells, solar panels, and composite structural products for satellite and aerospace applications, congratulates the team at NASA’s Jet Propulsion Labs (JPL) on the successful maiden flight of the Mars Helicopter, Ingenuity. SolAero is proud to have supplied the solar panel that has enabled the first powered, controlled flight on another planet. 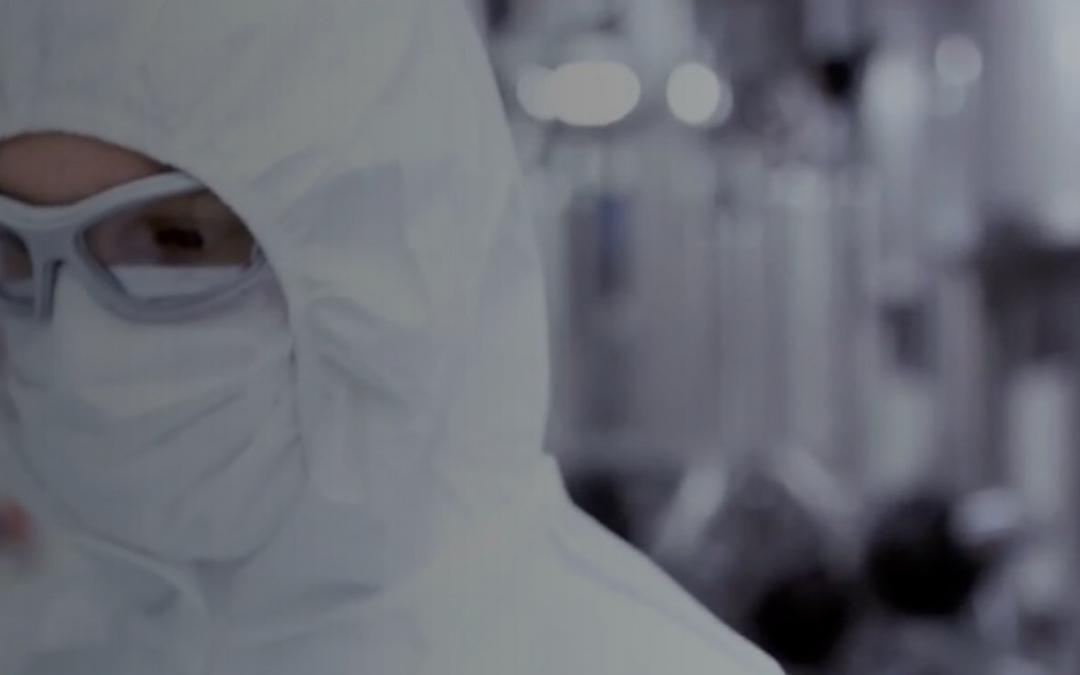 It is a milestone on the path to the chip factory of the future: at the new Bosch semiconductor fab in Dresden, silicon wafers are passing through the fully automated fabrication process for the first time. This is a key step toward the start of production operations, which is scheduled for late 2021. Manufacturing of automotive microchips will be a primary focus when the fully digital and highly connected semiconductor plant is up and running. “Chips for tomorrow’s mobility solutions and greater safety on our roads will soon be produced in Dresden. We plan to open our chip factory of the future before the year is out,” says Harald Kroeger, member of the board of management of Robert Bosch GmbH. The company already operates a semiconductor fab in Reutlingen near Stuttgart. The new wafer fab in Dresden is Bosch’s response to the surging number of areas of application for semiconductors, as well as a renewed demonstration of its commitment to Germany as a high-tech location. Bosch is investing around one billion euros in the high-tech manufacturing facility, which will be one of the most advanced wafer fabs in the world. Funding for the new building is being provided by the federal German government, and more specifically the Federal Ministry for Economic Affairs and Energy. Bosch plans to officially open its wafer fab in June 2021.

MTI Instruments’ Accumeasure HD System Proven to Be Highest Resolution Capacitance System in the World. The results were recently published in a white paper by Kevin Harding of Optical Metrology Solutions. Harding’s white paper can be accessed on MTI Instruments’ website. Harding’s independent study confirmed the findings of an internal experiment by MTI Instruments that concluded the Accumeasure HD system can provide picometer-level accuracy when used with 50-micron HD capacitive probes. 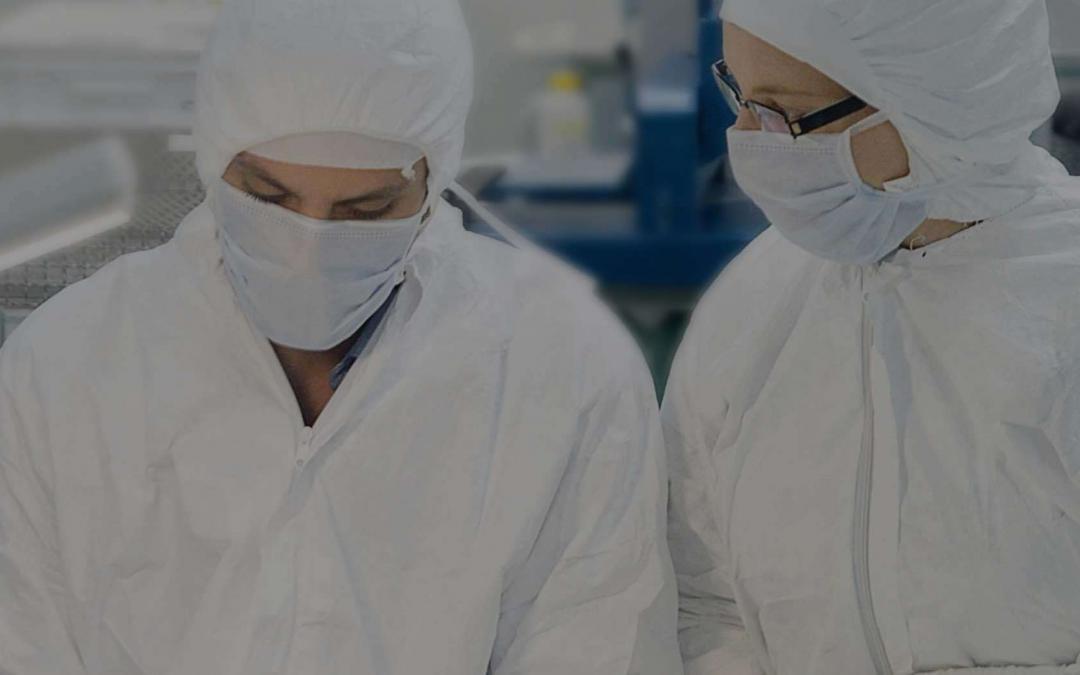 Viant announced today that it has completed a major expansion of its medical device manufacturing facility in Heredia, Costa Rica. The company invested in the additional capacity to meet market demand for minimally invasive surgical devices, including energy-based devices. The expansion will benefit customers by enhancing Viant’s ability to provide speed to market for high-quality, complex medical devices.

ColdQuanta, the leader in Cold Atom Quantum Technology, has been awarded two development contracts from U.S. Government agencies worth $2.55M in total. Both projects are based on the company’s Quantum Core™ technology that uses atoms cooled to a temperature of nearly absolute zero, and lasers to manipulate and control the atoms with extreme precision.

QuickFreeze® (by Tippmann Engineering) Receives Patent for QFM, The Fastest Way to Freeze A Pallet

QuickFreeze® (by Tippmann Engineering) made in the U.S.A., is equipment driving innovation in the cold chain. The latest innovation, QFM, was issued its first patent, patent #10,921,043. The QFM, released in 2019, allows cold storage providers and food production facilities to freeze (temper, chill, etc…) palletized products faster than ever before.