The International Consumer Electronics Show (CES) will be held online due to the corona crisis and will run January 11-14 this year. For the first time, CES will take place online this year. It has always been the leading trade fair for global consumer electronics, with exhibits ranging from small chips to large airplanes and yachts. The fair covers almost all consumer electronics products and the world’s largest companies typically present their latest products and show their latest technologies here.

In the area of ​​touchscreens, the manufacturer Cinotop & Micron from Shenzhen is presenting its oversized touchscreen, which is based on copper mesh technology and was awarded the CES Innovation Award 2019.

Copper is characterized by its excellent electrical conductivity, flexible resistance, high stability and strong anti-interference ability, and is the key technology in the latest generation of human-computer interaction technology. The copper grid touchscreen developed by Cinotop & Micron can be assembled with a flexible OLED display. It is widely used in smart education, business, home appliances, smart home, digital billboard, catering, entertainment, etc. The technology makes the extremely thin copper mesh invisible to the naked eye, and the line accuracy can be 5um or less – 1/14 of a human hair. This allows touchscreens to be framed in an ultra-narrow frame. They are also suitable for labeling with an input pen.

Cinotop & Micron has now started series production of copper metal touch screens. Since the introduction of this technology in 2015, Cinotop & Micron has put together a team of high-tech talents for further research and development, specializing in particular in touchscreens with a size of 75 inches and more. Cinotop & Micron is an emerging brand in the entertainment technology sector. Under the company’s motto “Touch everywhere”, its key technology is widely used in interactive terminals, such as specially shaped touch displays, intelligent interactive displays, electronic interactive whiteboards, digital signage, vending machines, karaoke machines, etc. The company is proud of its special Ability to innovate.

Cinotop & Micron was founded in Shenzhen in 2011 and specializes in the research and development, production and sales of oversized copper grid based touch screens. Cinotop & Micron is the first manufacturer to mass-produce 86-inch metal grilles in China , and is a leader in the industry. 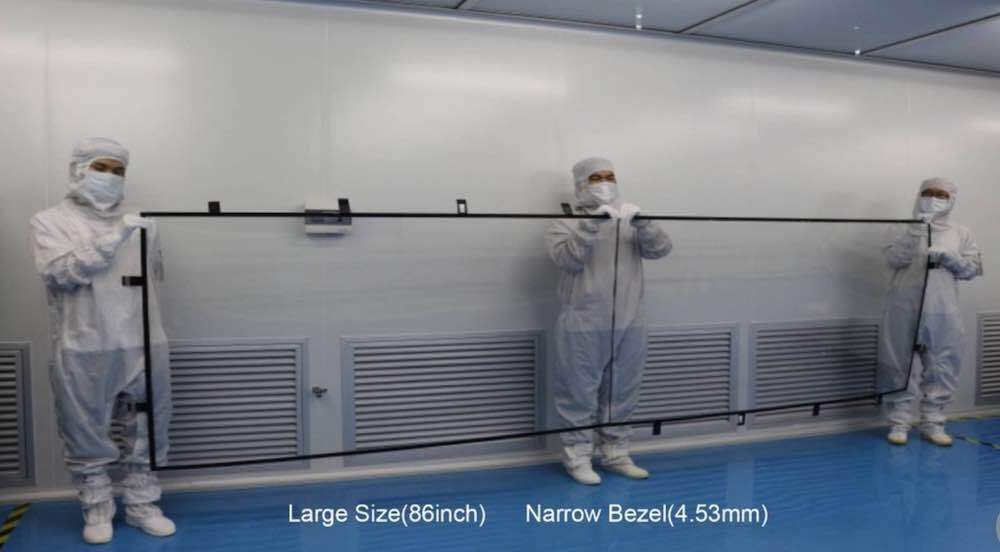